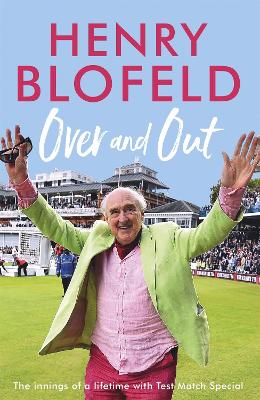 My Innings of a Lifetime with Test Match Special

Description - Over and Out by Henry Blofeld

For over half a century, Henry Blofeld has conveyed his unfailing enthusiasm for the game of cricket as a much loved broadcaster and journalist. His characteristically patrician tones, overlaid with those of the bon viveur, have delighted listeners to the BBC's Test Match Special where the personality of the broadcaster comes second only to a deep knowledge of the game and its players. With his engaging conversational tone it is easy to see why listeners feel as if they are actually at the Test match watching in Henry's friendly company. Now that 'Blowers' has decided to declare his TMS innings closed, his book reveals the secrets of life in the commentary box and of the rich cast of characters with whom he shared it, from the early days of John Arlott and Brian Johnson to Aggers and new boys Boycott, Swann, Vaughan and Tuffers. Henry is equally revealing of his own performances and self-deprecatingly recalls his several verbal misfortunes while live broadcasting. Like the greatest commentators and writers on the game Blofeld has always understood that there is a world beyond the cricket field. Not forgetting pigeons passing, red buses and much loved cricket grounds, Henry Blofeld writes of his favourite countries, and experiences while travelling, and meeting and interviewing many cricket-loving celebrities. His passionate and entertaining book will become one of the classics of cricket's literature.

Buy Over and Out by Henry Blofeld from Australia's Online Independent Bookstore, BooksDirect.

Other Editions - Over and Out by Henry Blofeld 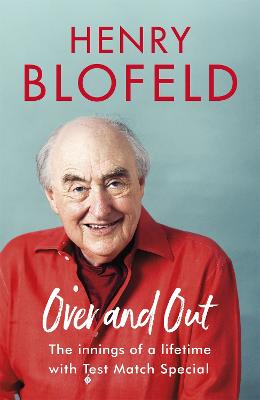 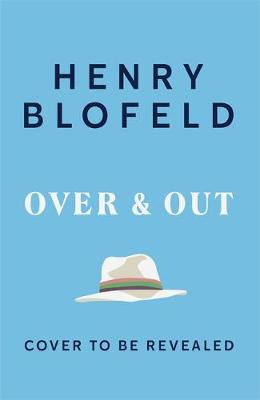 A Preview for this title is currently not available.
More Books By Henry Blofeld
View All