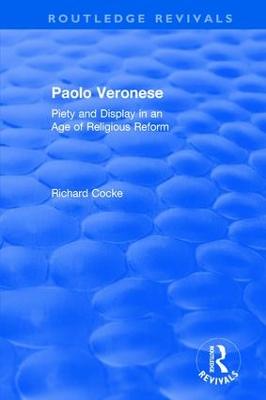 Piety and Display in an Age of Religious Reform

This title was first published in 2001: Paolo Veronese: Piety and Display in an Age of Religious Reform examines the large body of religious paintings with which Veronese (1528 -1588) played a crucial role in shaping Venetian piety. With 117 illustrations (26 in colour) Richard Cocke sets Veronese's work into context, arguing his mastery of narrative has long been neglected, largely as a result of Sir Joshua Reynolds's criticism in his Discourses. The new expressiveness of Veronese's work in his final decade is linked with the decrees of the Council of Trent, which resulted in an enhanced display of paintings in Venetian palaces during the 1570s, matched by the renewed decorative schemes in the city's churches. 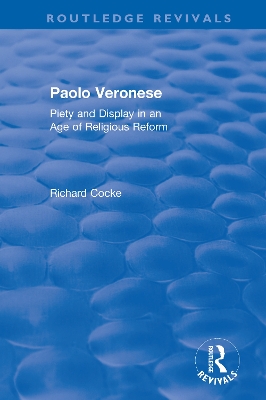 A Preview for this title is currently not available.
More Books By Richard Cocke
View All