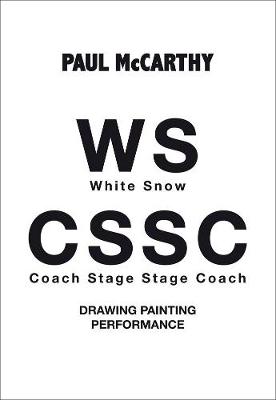 Paul McCarthy is one of the most provocative and influential living voices in contemporary art. This over-sized book - between a monograph and an artist book - was conceived by the artist himself, and collects McCarthy's paintings that represent the latest iteration of two major ongoing projects within his multi-disciplinary practice: White Snow and Coach Stage Stage Coach. In both series, archetypal American narratives are pitched against human drives and desires, and examined with McCarthy's characteristic wit and subversion. Informed by his own tradition of improvised performance, scatological performative practices are played out on the canvas in a charged, gestural painting style motivated by material experimentation and psychological processes. White Snow, usually a paragon of feminine virtue, is depicted as a garishly made-up, despoiled protagonist. Beginning as a suite of drawings in 2009, the series has since evolved into a multi-platform narrative of McCarthy's own making. In the WS paintings, McCarthy re-stages moments from his WS performance and invents new scenarios entirely, recasting familiar characters in unfamiliar guises. Coach Stage Stage Coach is McCarthy's second long-term project, based on the film of the same name, a 1939 American Western by John Ford. The Western genre is central to American masculine identity, and here McCarthy restructures reality using Hollywood's tactics. A repeated castration theme is conveyed through textual references scrawled across the paintings like a mantra: 'CUT OFF THE HEAD / CUT OFF THE PENIS'. Together, the CSSC paintings function as unscripted storyboards in which McCarthy reverberates between the central Stage Coach motif and male icons of the film industry in a series of sexual dreamscapes which form a starting point for a future Coach Stage Stage Coach performance and film. SELLING POINTS: Within these paintings and drawings, Paul McCarthy expertly weaves the history of painting with contemporary motifs in dramatic scenes that expose latent desire and exploit the uncomfortable space where childhood innocence meets adult knowledge In WS, Dior, McCarthy casts White Snow as Manet's Olympia SC, Leonardo DiCaprio can be read as a profane version of St Sebastian, as the composition centres around a figure with hands tied symbolically behind its head and with legs spread wide 418 colour illustrations 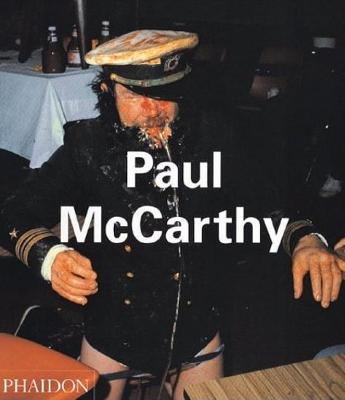 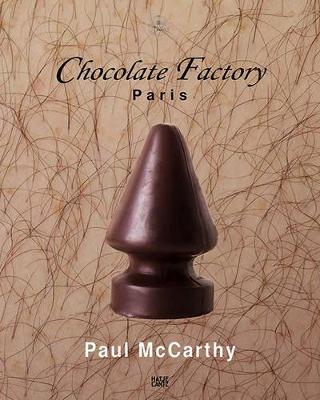 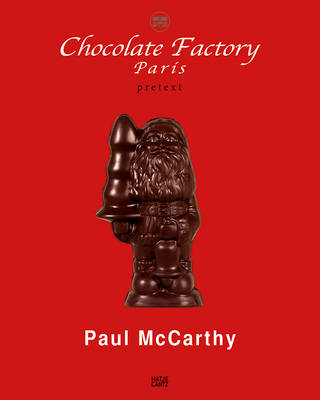 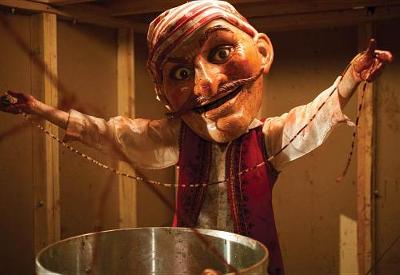 A Preview for this title is currently not available.
More Books By Paul McCarthy
View All