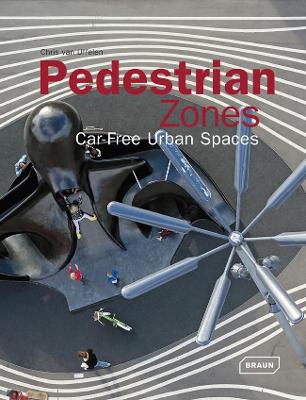 In 2009, plans by New York mayor Michael Bloomberg to transform part of Broadway including Times Square into a pedestrian area caused a sensation, not just in the city but internationally. Urban areas where pedestrians have right of way over vehicles are becoming increasingly important in the modern city and have enjoyed growing popular - ity since the 1950s. Not only do they increase the quality of life of the residents, they also become an increasingly important locational factor. In general there are two types of pedestrian zones: the first serves primarily as an alternative transit route with - out cars, while the second is dedicated to shopping and entertainment in the form of traffic-free shopping streets and open pedestrian areas within shopping malls. Based on a careful selection of projects this volume presents the functional and design variety of these popular urban spaces.

A Preview for this title is currently not available.
More Books By Chris van Uffelen
View All