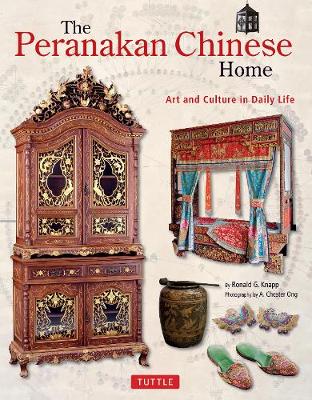 Art and Culture in Daily Life

Discover the rarified Peranakan (native-born Chinese of Southeast Asia) aesthetics that are today highly sought-after for their beauty: distinctive furniture and ceramics, textiles and jewellery, and many other art objects. Peranakan Chinese Home displays these extraordinary objects, visible markers of a highly developed culture. The broad range of beautiful objects which the Peranakan Chinese created and enjoyed in their daily lives is astounding. Each chapter in Peranakan Chinese Home focuses on a different area and presents objects used or found in those spaces. Each piece is described in the context of their utility as household objects, as part of periodic celebrations to mark the Chinese New Year and other holidays, or in important life passage rituals relating to ancestor worship, birth, marriage, mourning and burial. The meaning of the rich symbolic and ornamental motifs found on the objects is discussed in detail and key differences are highlighted between Peranakan objects and similar ones found in China.A fascinating mix of Chinese, European and Southeast Asian influences, the distinctly Peranakan identity of a people and their culture is beautifully portrayed through objects and archival photographs in this lovely and exotic book. 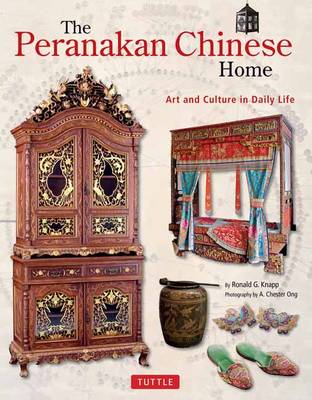 A Preview for this title is currently not available.
More Books By Ronald G. Knapp
View All