Peter Pan is a special boy. He can fly. He doesn't grow old. And he comes from a magical island called Neverland. So when Peter shows up at the Darling residence, Wendy and her brothers are all too eager to follow Peter on an adventure of a lifetime. But the Darlings find themselves caught in the middle of a battle between Peter's gang of orphans, the Lost Boys, and a band of pirates led by the treacherous Captain Hook. Will Peter be able to protect the Darlings while leading the Lost Boys to victory? Or will Captain Hook make Peter Pan walk the plank? These full-color graphic novels feature enhanced Common Core State Standards support, including discussion and writing prompts developed by a Common Core expert, an expanded introduction, and bolded glossary words. 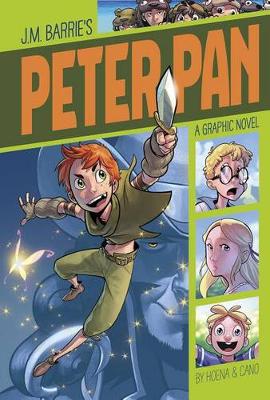 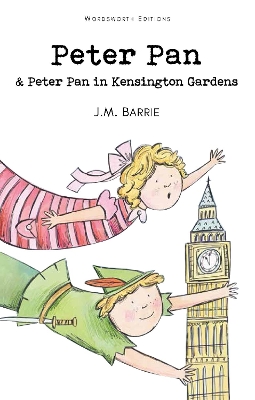 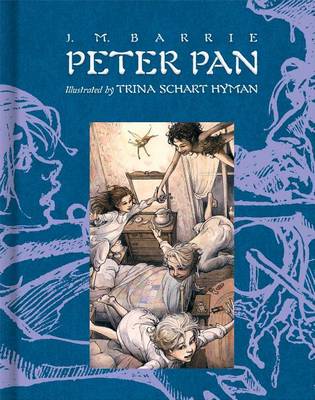 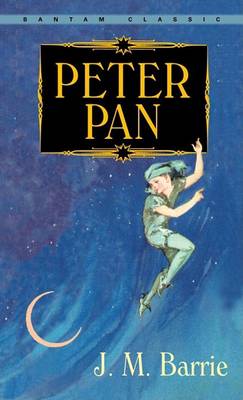