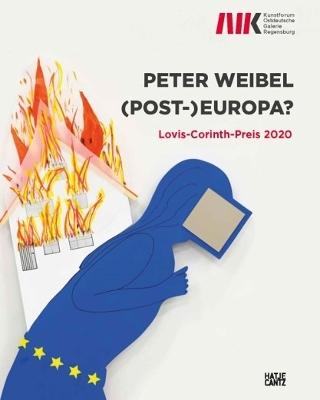 Peter Weibel, the long-standing CEO of the ZKM | Zentrum fur Kunst und Medien (Center for Art and Media) in Karlsruhe, and the recipient of the Lovis-Corinth-Preis in 2020, has influenced the international scene of media art as an artist as well as a theorist and curator. His artistic oeuvre comprises conceptual art, performance, experimental film, video, and computer art as well as his exploration of music.

This publication offers insight into Weibel's diverse work. One main area consists of works in which the artist takes up core questions about Europe. For example, his computer-video installation Die Vertreibung der Vernunft (The Expulsion of Reason) of 1993 thematizes the forced emigration of artists and intellectuals from Austria between 1933 and 1945. In other works critical of the system, which always question the usual concept of art as well, Weibel addresses migration, expulsion, war, and terrorism as well as economic and ecological catastrophes.

A Preview for this title is currently not available.
More Books By Bazon Brock
View All