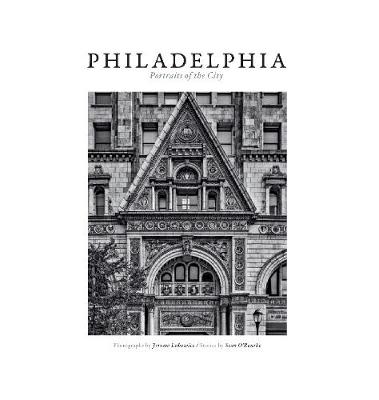 Philadelphia - Portraits of a City

Description - Philadelphia - Portraits of a City by Sean O'Rourke

The architecture of Philadelphia is a mix of historic and modern styles that reflect the city's history. The first European settlements appeared within the present day borders of Philadelphia, Pennsylvania in the 17th century with most structures being built from logs. By the 18th century brick structures had become common. Georgian and later Federal style buildings dominated much of the cityscape. With this book, see the city through singular views, common vistas, and vantage points that any resident or visitor would enjoy when walking down the streets of the vity.

A Preview for this title is currently not available.
More Books By Sean O'Rourke
View All