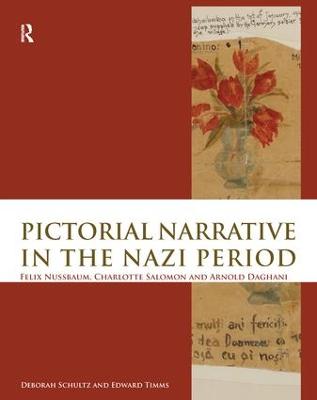 This book investigates creative responses to the Nazi period in the work of three artists, Felix Nussbaum, Charlotte Salomon and Arnold Daghani, focusing on their use of pictorial narrative. It analyses their contrasting aesthetic strategies and their innovative forms of artistic production. In contrast with the autonomous, modernist art object, their works were explicitly linked with the historical conditions under which they were produced - the pressures of persecution and exile. Conditions in the slave labour camps and ghettos in the Ukraine, which shaped the paintings and drawings of Daghani, are contrasted with the experiences of exile in Belgium and France, which inspired Nussbaum and Salomon. In defiance of conventional artistic practice, they produced word-image combinations that can be read as narrative sequences, incorporating specific references to political events. While there has been a wealth of literary, philosophical and historical studies relating to the Holocaust, aesthetic debate has developed less extensively. This is the first comparative study of three artists who are only belatedly achieving recognition and the recent reception of their work is evaluated. By identifying the aesthetic principles and narrative strategies underlying their work, the book reassesses their achievement in creating new forms of modernism with an unmistakable political momentum.

This book was published as a special issue of Word & Image. 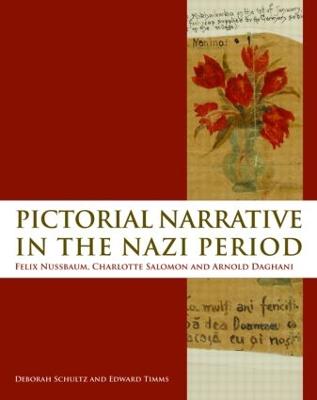 A Preview for this title is currently not available.
More Books By Deborah Schultz
View All