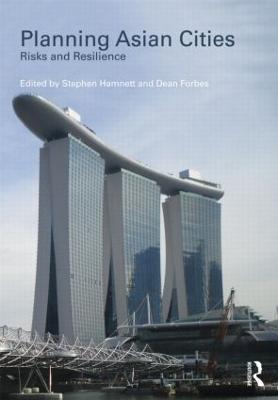 In Planning Asian Cities: Risks and Resilience, Stephen Hamnett and Dean Forbes have brought together some of the region's most distinguished urbanists to explore the planning history and recent development of Pacific Asia's major cities. They show how globalization, and the competition to achieve global city status, has had a profound effect on all these cities. Tokyo is an archetypal world city. Singapore, Hong Kong and Seoul have acquired world city characteristics. Taipei and Kuala Lumpur have been at the centre of expanding economies in which nationalism and global aspirations have been intertwined and expressed in the built environment. Beijing, Hong Kong and Shanghai have played key, sometimes competing, roles in China's rapid economic growth. Bangkok's amenity economy is currently threatened by political instability, while Jakarta and Manila are the core city-regions of less developed countries with sluggish economies and significant unrealized potential. But how resilient are these cities to the risks that they face? How can they manage continuing pressures for development and growth while reducing their vulnerability to a range of potential crises?
How well prepared are they for climate change? How can they build social capital, so important to a city's recovery from shocks and disasters? What forms of governance and planning are appropriate for the vast mega-regions that are emerging? And, given the tradition of top-down, centralized, state-directed planning which drove the economic growth of many of these cities in the last century, what prospects are there of them becoming more inclusive and sensitive to the diverse needs of their populations and to the importance of culture, heritage and local places in creating liveable cities? 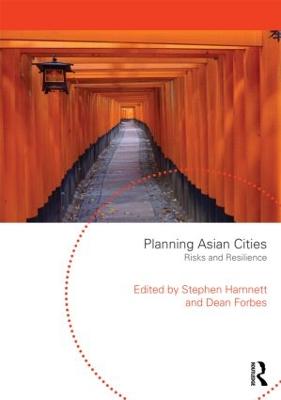