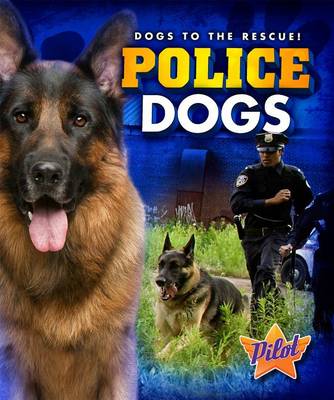 Police dogs are valued members of police departments all over the world. They help officers fight crime and save lives. In the early 1900s police dogs appeared on the scene in the United States. For decades their numbers remained small. In the 1970s police dog training improved. Police forces around the country began to include dogs on their teams. Today thousands of canine officers are on the job every day.

A Preview for this title is currently not available.
More Books By Sara Green
View All