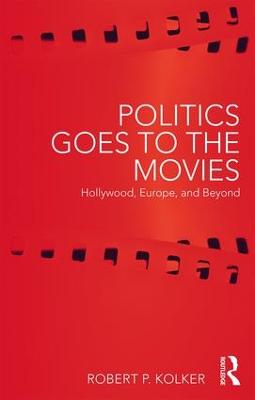 Politics Goes to the Movies

Hollywood, Europe, and Beyond

Description - Politics Goes to the Movies by Robert P Kolker

Politics Goes to the Movies introduces the topic of political representation and ideology by analyzing some of the most important politically themed films across the history of cinema in a refreshing and concise volume. Offering a survey of political cinema from 1915 to present day, topics include: propaganda, Communism, Fascism, revolutionary cinema, and contemporary documentary. Using individual case studies that begin with The Birth of a Nation and end with O.J.: Made in America, the book introduces how various strands of international politics have been woven through the fabric of cinema by contextualizing each film in its particular historical moment. In addition, Robert Kolker offers formal analyses that explore not only overtly political themes but also how the structural properties of a film can themselves be political-how political films are made, politically.

Including films produced across Europe, North Africa, the US, and Latin America, this accessible and engaging book is an ideal introductory text for students of political cinema.

Other Editions - Politics Goes to the Movies by Robert P Kolker 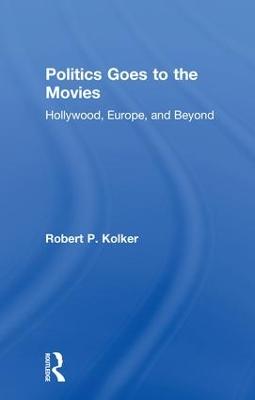 A Preview for this title is currently not available.
More Books By Robert P Kolker
View All