The international bestselling picture book about a little rabbit who could only say one thing.
Now a series on Netflix.

Absurdly humorous and irrepressible, Simon's antics are guaranteed entertainment and will have children back for repeat readings -- it's too much fun to say the words "Poo Bum" again and again! While the surprise ending will have the whole family in hysterics, the message is clear, Simon knows perfectly well how to behave when he wants to. But it's hard when there are so many funny words to say.

Perfect to read aloud and giggle together as a family or for beginning readers who will enjoy the bold and simple text.

"Likely to stop even non-bookish kids in their tracks" The Guardian, 'The Best Picture books for Children'

Stephanie Blake is the author and illustrator of seven picturebooks in the Simon series and dozens of highly successful books in France, many of them children's favorites.

Praise for Poo Bum
"I believe that entertainment is an overrated function of art and we should be challenged by what we view and read." Simon Pegg.

"Scatological writing doesn't usually impress me - but the plot of Poo Bum is hilarious. Stephanie Blake is a big seller in France. Find out why." The Listener, New Zealand 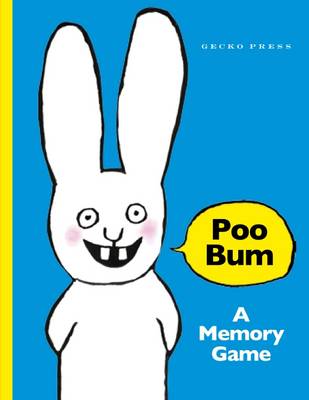 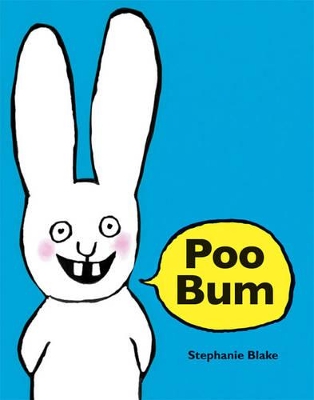