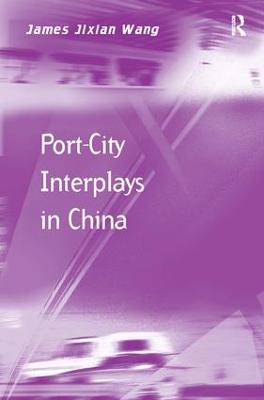 China has progressed dramatically since 1978 when the country started its economic reforms and opened up to the world economy. It took only three decades for China to develop from a closed, centrally planned economy with little sea-borne trade into the world's second largest economy with the largest container shipment volume in the world. The major coastal cities have been gateways linking China with the world and have experienced rapid urbanization and port growth. How has such port growth been speeded up and realized under strong state control and intervention? How have ports and their cities affected each other? What lessons can China's port-cities learn from other countries, regions and cities? What will be the next stage of port-city interplays in China in this globalizing era? Answering these questions from a geographical perspective, James Wang looks into four sets of port-city relations in China: Economic and functional relations between port and city; port-city spatial relations; external network relations of cities through ports; and port-city governance. These relations formulate a conceptual framework which is used to interpret port-city interplays in individual ports and cities but also in multi-port regions such as the Pearl River Delta. Based on the author's own research and investigations into more than 25 port cities in China over the past 18 years, this book provides vivid stories about China and challenge existing theories on port development.

Other Editions - Port-City Interplays in China by James Jixian Wang 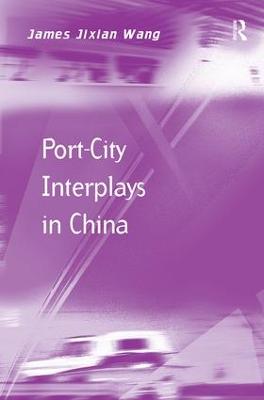 A Preview for this title is currently not available.
More Books By James Jixian Wang
View All