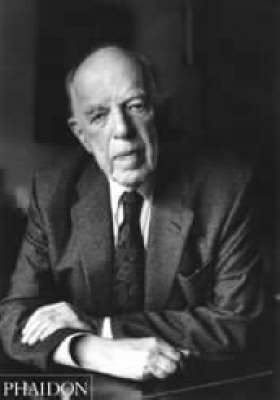 The Preference for the Primitive

Episodes in the History of Western Taste and Art

Description - The Preference for the Primitive by Leonie Gombrich

This monumental book - the last to be completed by the author - is a study of a recurring phenomenon in the history of changing taste in the visual arts: the feeling that older and less sophisticated (i.e. 'primitive') works are somehow morally and aesthetically superior to later works that are perceived as comparatively soft and decadent. In his first narrative work for over two decades, Professor Gombrich traces this fundamental idea back to Classical Antiquity, where he links it both with Cicero's observation that over-indulgence of the senses leads to a feeling of disgust, and with the profoundly influential metaphor comparing the development of art to that of a living organism. Like an organism, art grows to maturity then decays and dies: successive generations of artists and critics have preferred the strength, nobility and sincerity of earlier styles to the more refined later styles with their corrupting and meretricious appeal to the senses. After reviewing the Classical authors whose writings largely set the terms of the debate, Gombrich then charts its progress since its revival in the eighteenth century, documenting the often subtle shifts of taste and judgement that frequently focus on the pivotal role of Raphael. In the final chapters, he turns to the truly revolutionary primitivism of the twentieth century, analysing the momentous shifts of taste before which he was himself an eyewitness. Assimilating more than 40 years of study and reflection on this theme, the book presents a vividly argued narrative, supported by extensive quotations that document with acute precision the role of authors, critics and artists in shaping and changing opinion. Principal and pioneering both as a personal testament and as a documentary anthology, this long-anticipated book provides a deep and revealing insight into the history and psychology of taste.

Buy The Preference for the Primitive by Leonie Gombrich from Australia's Online Independent Bookstore, BooksDirect.

Other Editions - The Preference for the Primitive by Leonie Gombrich 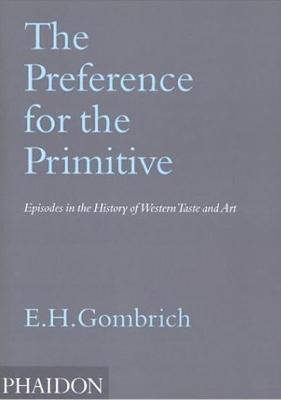 A Preview for this title is currently not available.
More Books By Leonie Gombrich
View All