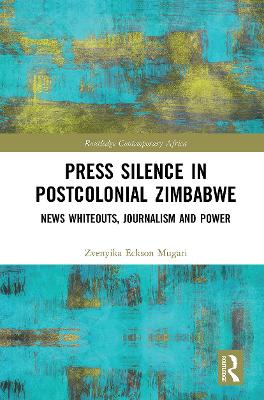 This book focuses on news silence in Zimbabwe, taking as a point of departure the (in)famous blank spaces (whiteouts) which newspapers published to protest official censorship policy imposed by the Rhodesian government from the mid-1960s to the end of that decade.

Based on archived news content, the author investigates the cause(s) of the disappearance of blank spaces in Zimbabwe's newspapers and establishes whether and how the blank spaces may have been continued by stealth and proposes a model of doing journalism where news is inclusive, just and less productive of blank spaces. The author explores the broader ramifications of news silences, tacit or covert on society's sense of the world and their place in it. It questions whether and how news media continued with the practice of epistemic deletions and continue to draw on the colonial archive for conceptual maps with which to define and interpret contemporary postcolonial realities and challenges in Zimbabwe.

This book will be of interest to scholars, researchers and academics researching the press in contemporary Africa, critical media analysis, media and society studies, and news as discourse. 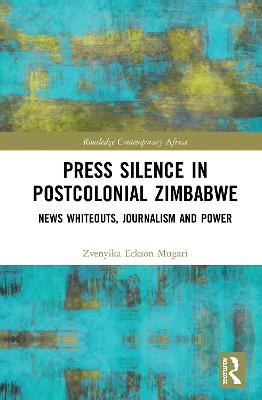 A Preview for this title is currently not available.
More Books By Zvenyika Eckson Mugari
View All