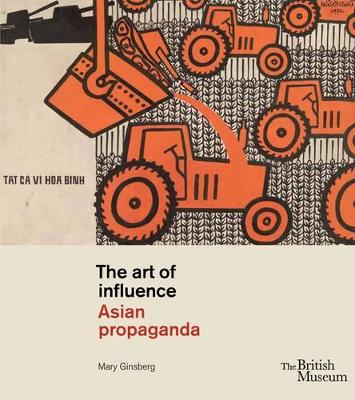 In revolutionary and wartime societies, propaganda is considered a vital part of education and political participation. Propaganda encourages or condemns; reinforces existing attitudes and behaviour; promotes social membership within nation, class or work unit. Where political transformation (communist revolution, end of colonial rule) has occurred before widespread modernization, with the majority population illiterate, art was the most effective way to communicate the message. Drawing on the British Museum's wide-ranging collections, this intriguing and thought-provoking catalogue provides a fascinating contextual survey of political art across Asia, covering the period from approximately 1900 to 1976 (the end of the Cultural Revolution and Mao's death; the end of the Vietnam War).

A Preview for this title is currently not available.
More Books By Mary Ginsberg
View All