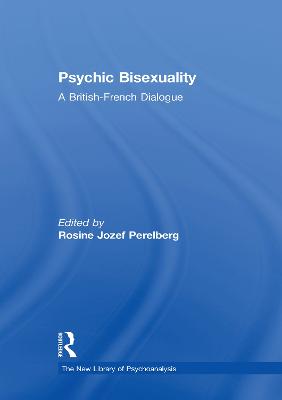 Winner of the American Board & Academy of Psychoanalysis Edited Book Prize for 2019!

Psychic Bisexuality: A British-French Dialogue clarifies and develops the Freudian conception according to which sexual identity is not reduced to the anatomical difference between the sexes, but is constructed as a psychic bisexuality that is inherent to all human beings.

The book takes the Freudian project into new grounds of clinical practice and theoretical formulations and contributes to a profound psychoanalytic understanding of sexuality. The object of pychoanalysis is psychosexuality, which is not, in the final analysis, determined by having a male or a female body, but by the unconscious phantasies that are reached apres coup through tracing the nuanced interplay of identifications as they are projected, enacted and experienced in the transference and the countertransference in the analytic encounter.

Drawing on British and French Freudian and post-Freudian traditions, the book explores questions of love, transference and countertransference, sexual identity and gender to set out the latest clinical understanding of bisexuality, and includes chapters from influential French analysts available in English for the first time. Psychic Bisexuality: A British-French Dialogue will appeal to psychoanalysts and psychoanalytic psychotherapists as well as gender studies scholars. 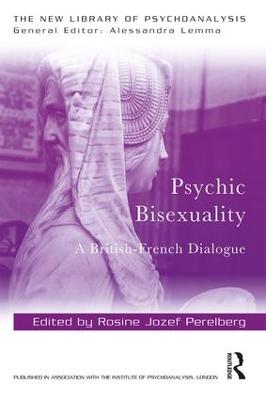 A Preview for this title is currently not available.
More Books By Rosine Jozef Perelberg
View All