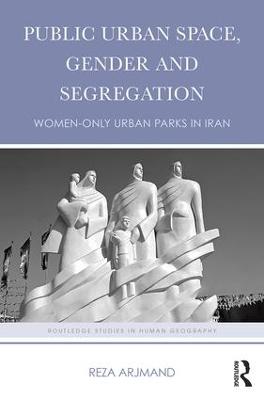 Public spaces are the renditions of the power symmetry within the social setting it resides in, and is both controlling and confining of power. In an ideologically-laden context, urban design encompasses values and meanings and is utilized as a means to construct the identity and perpetuate visible and invisible boundaries. Hence, gendered spatial dichotomy based on a biological division of sexes is often employed systematically to evade the transgression of women into the public spaces.

The production of modern urban space in the Middle East is formed in the interplay between modernity, tradition and religion. Examining women in public spaces and patterns of interaction with gender -segregated and -mixed space, this book argues that gendered spaces are far from a static physical spatial division and produce a complex and dynamic dichotomy of men/public and women/private. Taking the example of Iran, normative and ideologically-laden gender segregated public spaces have been used as a tool for the Islamization of everyday life. The most recent government effort includes women-only parks, purportedly designed and administered through women's contributions, as well as to accommodate their needs and provide space for social interaction and activities. Combining research approaches from urban planning and social sciences, this book analyses both technical and social aspects of women-only parks. Addressing the relationships between ideology, urban planning and gender, the book interprets power relations and how they are used to define and plan public and semi-public urban spaces.

Lack of communication across disciplinary boundaries as result of complexities of urban life has been one of the major hindrances in studying urban spaces in the Middle East. Addressing the concern, the cross-disciplinary approach employed in this volume is an amalgamation of methods informed by urban planning and social sciences, which includes an in-depth analysis of the morphological, perceptual, social, visual, functional, and temporal dimensions of the public space, the women-only parks in Iran. Based on critical ethnography, this volume uses a phenomenological approach to understating women in gendered spaces. Interaction of women in women-only parks in Iran, a gendered space which is growing in popularity across the Muslim world is discussed thoroughly and compared vis-a-vis gender-neutral public spaces. The book targets scholars and students within a wide range of academic disciplines including urban studies, urban planning, gender studies, political science, Middle Eastern studies, cultural studies, urban anthropology, urban sociology, Iranian studies and Islamic studies. 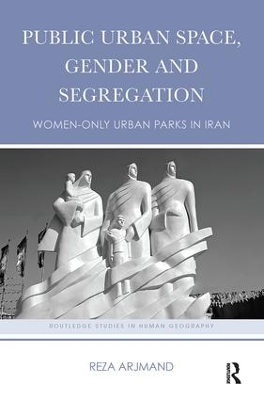 A Preview for this title is currently not available.
More Books By Reza Arjmand
View All