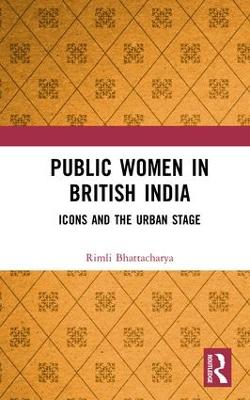 Icons and the Urban Stage

This book foregrounds the subjectivity of 'acting women' amidst violent debates on femininity and education, livelihood and labour, sexuality and marriage. It looks at the emergence of the stage actress as an artist and an ideological construct at critical phases of performance practice in British India. The focus here is on Calcutta, considered the 'second city of the Empire' and a nodal point in global trade circuits.

Each chapter offers new ways of conceptualising the actress as a professional, a colonial subject, simultaneously the other and the model of the 'new woman'. An underlying motif is the playing out of the idea of spiritual salvation, redemption and modernity. Analysing the dynamics behind stagecraft and spectacle, the study highlights the politics of demarcation and exclusion of social roles. It presents rich archival work from diverse sources, many translated for the first time.

Other Editions - Public Women in British India by Rimli Bhattacharya 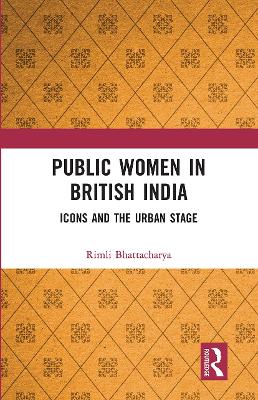 A Preview for this title is currently not available.
More Books By Rimli Bhattacharya
View All