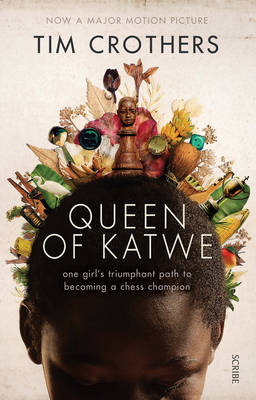 Queen of Katwe: one girl's triumphant path to becoming a chess champion

Description - Queen of Katwe: one girl's triumphant path to becoming a chess champion by Tim Crothers

Based on 'The Queen of Katwe', a finalist for a National Magazine Award and included in Dave Eggers' The Best American Nonrequired Reading, this is the true story of a female prodigy from the Ugandan slum of Katwe.

This is the true story of a female prodigy from the Ugandan slum of Katwe.

Phiona Mutesi sleeps in a mud hut with her mother and siblings, and struggles to find a meal each day. She is also one of the best chess players in the world.

One day in 2005, while searching for food, nine-year-old Phiona and her brother met Robert Katende, a refugee who had also grown up in the slums. Robert had an improbable aspiration- to empower Katwe's kids through chess - a game so foreign that there was no word for it in their native language. At first the children came each day for the free porridge, but many grew to love chess, a game that - as in their daily lives - meant navigating obstacles. One talented young girl stood out- Phiona.

By the age of 11, Phiona was Uganda's junior champion; at 15 she was the national champion. In 2010, she travelled to Siberia to compete in the Chess Olympiad, the world's most prestigious team-chess event.

Phiona's dream is to become a chess grandmaster. But to reach that goal, she must grapple with life in one of the world's most unstable countries - a place where girls are taught to be mothers, not dreamers, and the threats of AIDS, kidnapping, and starvation loom constantly.

Like Katherine Boo's Behind the Beautiful Forevers and Gayle Tzemach Lemmon's The Dressmaker of Khair Khana, this is an intimate and heart-rending portrait of human life on the urban fringes in the 21st century.

Other Editions - Queen of Katwe: one girl's triumphant path to becoming a chess champion by Tim Crothers 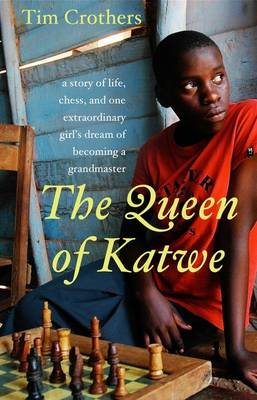 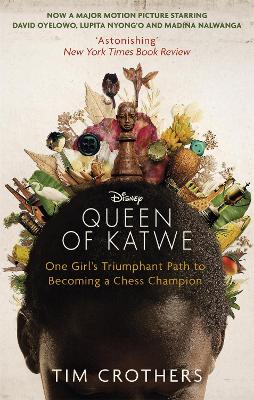 A Preview for this title is currently not available.
More Books By Tim Crothers
View All