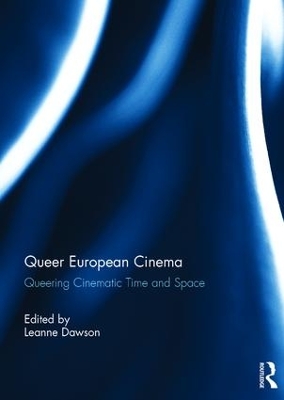 Queer European Cinema commences with an overview of LGBTQ representation throughout cinematic history, interwoven with socio-political reality in Europe and beyond, to consider trends including the boarding school film, the gay road movie, and queer horror such as the lesbian vampire tale, before analysing case studies from the 'low culture' of pornography to the 'high culture' of arthouse cinema.

This collection of essays explores borders and boundaries of geography, temporality, ethnicity, class, gender, sexuality, and desire in a range of European films at a time when both LGBTQ politics and the concept of Europe are under intense scrutiny in representation and reality, to demonstrate how LGBTQ film can serve as a political tool to create visibility and acceptance as well as providing entertainment.

Chapters include an analysis of both trans and femme identities in Academy Award-winning Boys Don't Cry alongside German film, Unveiled; the intersection of lesbian visibility and the notion of nation on the Croatian screen at its point of entry into the European Union and during the gay marriage referendum; music and its relation to camp in Italian transnational cinema; European lesbian feminist pornography; and an analysis of liminal spaces and citizenship in queer French-language road movies. This book was originally published as a special issue of Studies in European Cinema. 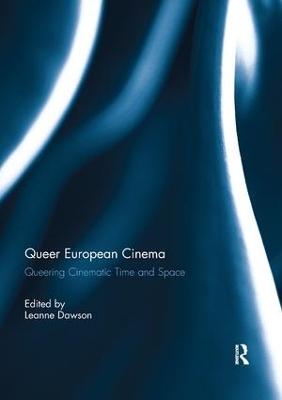 A Preview for this title is currently not available.
More Books By Leanne Dawson
View All