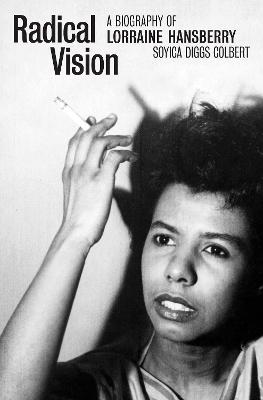 In this first scholarly biography of Lorraine Hansberry (1930-1965), the author of A Raisin in the Sun, theater professor Soyica Diggs Colbert considers the playwright's life at the intersection of art and politics, with the theater operating as a "rehearsal room for [her] political and intellectual work."

Colbert argues that the success of Raisin overshadows Hansberry's other contributions, including the writer's innovative journalism and lesser known plays touching on controversial issues such as slavery, interracial communities, and black freedom movements. Colbert also details Hansberry's unique involvement in the black freedom struggles during the Cold War and the early civil rights movement, in order to paint a full portrait of her life and impact.

Drawing from Hansberry's papers, speeches, and interviews, this book presents its subject as both a playwright and a political activist. It also reveals a new perspective on the roles of black women in mid-twentieth-century political movements.

A Preview for this title is currently not available.
More Books By Soyica Diggs Colbert
View All