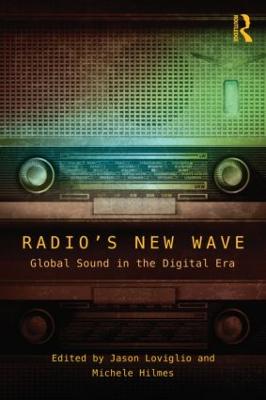 Global Sound in the Digital Era

Radio's New Wave explores the evolution of audio media and sound scholarship in the digital age. Extending and updating the focus of their widely acclaimed 2001 book The Radio Reader, Hilmes and Loviglio gather together innovative work by both established and rising scholars to explore the ways that radio has transformed in the digital environment. Contributors explore what sound looks like on screens, how digital listening moves us, new forms of sonic expression, radio's convergence with mobile media, and the creative activities of old and new audiences. Even radio's history has been altered by research made possible by digital and global convergence. Together, these twelve concise chapters chart the dissolution of radio's boundaries and its expansion to include a wide-ranging universe of sound, visuals, tactile interfaces, and cultural roles, as radio rides the digital wave into its second century. 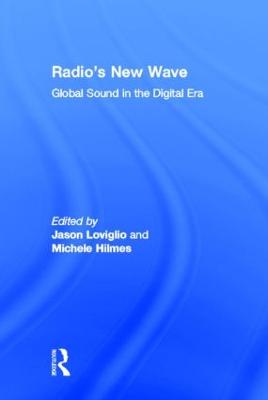 A Preview for this title is currently not available.
More Books By Jason Loviglio
View All