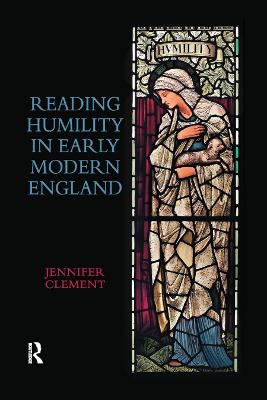 While humility is not especially valued in modern Western culture, Jennifer Clement argues here, it is central to sixteenth- and seventeenth-century understandings of Christian faith and behavior, and is vital to early modern concepts of the self. As this study shows, early modern literary engagements with humility link it to self-knowledge through the practice of right reading, and make humility foundational to any proper understanding of human agency. Yet humility has received little critical interest, and has often been misunderstood as a false virtue that engenders only self-abjection. This study offers an overview of various ways in which humility is discussed, deployed, or resisted in early modern texts ranging from the explicitly religious and autobiographical prose of Katherine Parr and John Donne, to the more politically motivated prose of Queen Elizabeth I and the seventeenth-century reformer and radical Thomas Tryon. As part of the wider 'turn to religion' in early modern studies, this study seeks to complicate our understanding of a mainstream early modern virtue, and to problematize a mode of critical analysis that assumes agency is always defined by resistance. 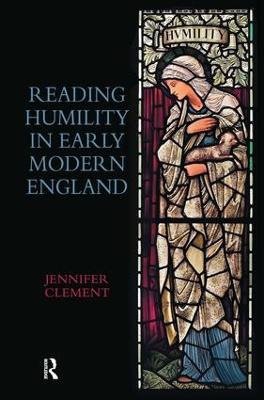 A Preview for this title is currently not available.
More Books By Jennifer Clement
View All