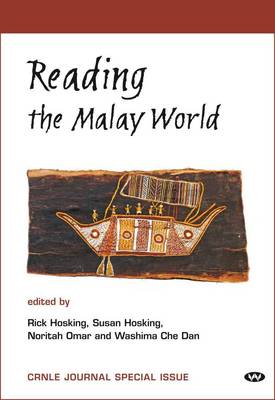 Issues of concern addressed here include the construction of the Malays in Singaporean and Malaysian literature in English within orientalist or colonialist discourses of the East, the influence of English on the ways that Malays and Malay culture are represented, how Malay identity is defined, and the positioning of the Malays in literary imaginations and social realities.

A Preview for this title is currently not available.
More Books By Rick Hosking
View All