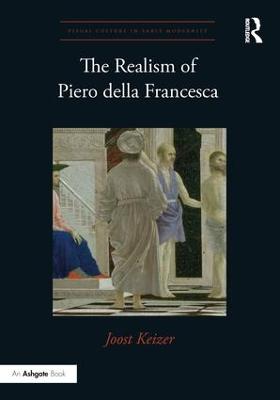 The Realism of Piero della Francesca

Description - The Realism of Piero della Francesca by Joost Keizer

The fifteenth-century Italian artist Piero della Francesca painted a familiar world. Roads wind through hilly landscapes, run past farms, sheds, barns, and villages. This is the world in which Piero lived. At the same time, Piero's paintings depict a world that is distant. The subjects of his pictures are often Christian and that means that their setting is the Holy Land, a place Piero had never visited.

The Realism of Piero della Francesca studies this paradoxical aspect of Piero's art. It tells the story of an artist who could think of the local churches, palaces, and landscapes in and around his hometown of Sansepolcro as miraculously built replicas of the monuments of Jerusalem. Piero's application of perspective, to which he devoted a long treatise, was meant to convince his contemporaries that his paintings report on things that Piero actually observed. Piero's methodical way of painting seems to have offered no room for his own fantasy. His art looks deliberately styleless.

This book uncovers a world in which painting needed to validate itself by cultivating the illusion that it reported on things observed instead of things imagined by the artist. Piero's painting claimed truth in a world of increasing uncertainties.

Other Editions - The Realism of Piero della Francesca by Joost Keizer 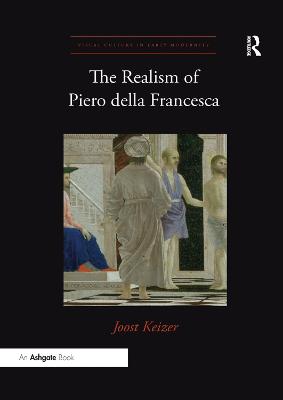 A Preview for this title is currently not available.
More Books By Joost Keizer
View All