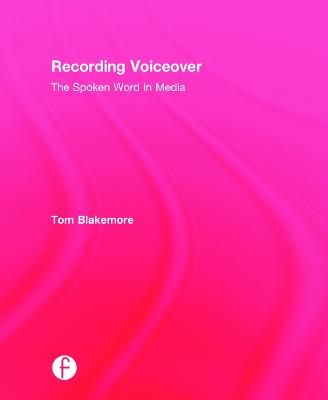 The Spoken Word in Media

The only book on the market to specifically address its audience, Recording Voiceover is the comprehensive guide for engineers looking to understand the aspects of capturing the spoken word.

Discussing all phases of the recording session, Recording Voiceover addresses everything from microphone recommendations for voice recording to pre-production considerations, including setting up the studio, working with and directing the voice talent, and strategies for reducing or eliminating distracting noise elements found in human speech.

Special attention is paid to the final release format and its impact on recording strategies. Exploration of using telephone interfaces - including both analogue and digital ISDN, as well as recording across the internet - is included. A Preview for this title is currently not available.
More Books By Tom Blakemore
View All