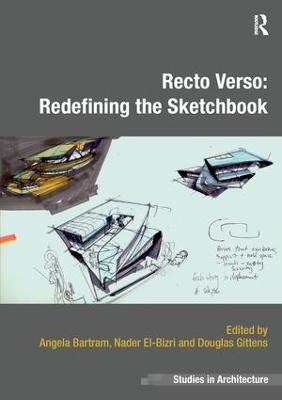 Bringing together a broad range of contributors including art, architecture, and design academic theorists and historians, in addition to practicing artists, architects, and designers, this volume explores the place of the sketchbook in contemporary art and architecture. Drawing upon a diverse range of theories, practices, and reflections common to the contemporary conceptualisation of the sketchbook and its associated environments, it offers a dialogue in which the sketchbook can be understood as a pivotal working tool that contributes to the creative process and the formulation and production of visual ideas. Along with exploring the theoretical, philosophical, psychological, and curatorial implications of the sketchbook, the book addresses emergent digital practices by way of examining contemporary developments in sketchbook productions and pedagogical applications. Consequently, these more recent developments question the validity of the sketchbook as both an instrument of practice and creativity, and as an educational device. International in scope, it not only explores European intellectual and artistic traditions, but also intercultural and cross-cultural perspectives, including reviews of practices in Chinese artworks or Islamic calligraphy, and situational contexts that deal with historical examples, such as Roman art, or modern practices in geographical-cultural regions like Pakistan.

Other Editions - Recto Verso: Redefining the Sketchbook by Angela Bartram 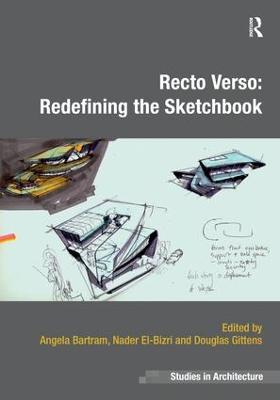 A Preview for this title is currently not available.
More Books By Angela Bartram
View All