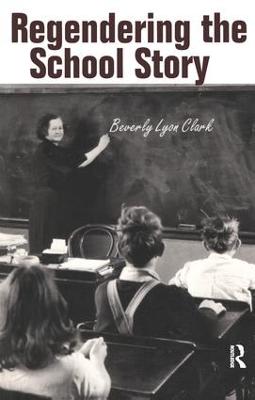 Beverly Clark provides a cultural criticism of the school story, drawing upon the work of Derrida, Foucult, Spivak, Garger, and Jameson, among others. This is a study of the cross-gendering of the school story and explores the intersections of gender and age. Clark argues that marginalized works such as the school story - written for boys by women or for girls by men - can give voice to the cultural contradictions that inhabit a genre as well as a culture. Moreover, race, class, and gender are always discussed by theorists of marginality, but not age, and not children - and not children's literature. This book argues that children's literature should receive the same critical scrutiny as adult literature for critical critics, a schools' story is important for understanding the intersection of literature and pedagogy and the politics of schooling.

Other Editions - Regendering the School Story by Beverly Lyon Clark 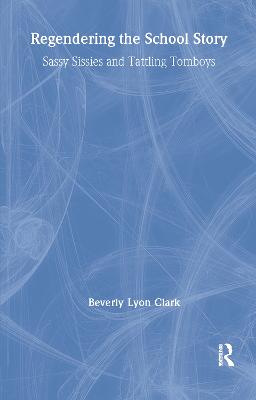 A Preview for this title is currently not available.
More Books By Beverly Lyon Clark
View All