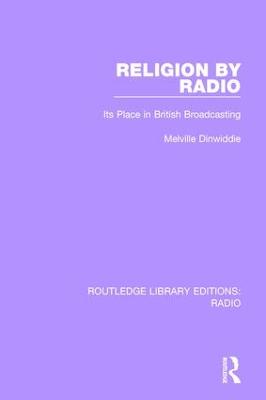 Its Place in British Broadcasting

This book, first published in 1968, describes the development of religion by radio, and its influences on people both inside and outside the Church. It tells of experiment and practice, of acceptance and rejection, of inspiration and comfort in peace and war, and assesses the great contribution made by religion to British broadcasting over the decades since the first religious broadcast, on Christmas Eve of 1922.

Other Editions - Religion by Radio by Melville Dinwiddie 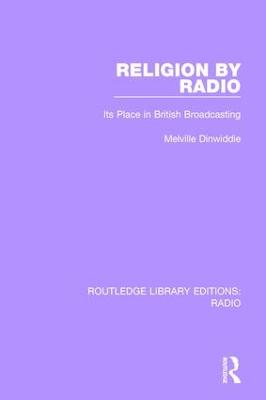 A Preview for this title is currently not available.
More Books By Melville Dinwiddie
View All