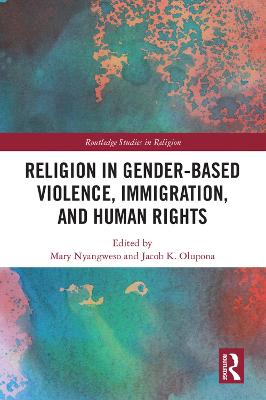 This book builds on work that examines the interactions between immigration and gender-based violence, to explore how both the justification and condemnation of violence in the name of religion further complicates our societal relationships. Violence has been described as a universal challenge that is rooted in the social formation process. As humans seek to exert power on the other, conflict occurs. Gender based violence, immigration, and religious values have often intersected where patriarchy-based power is exerted on the other.

An international panel of contributors take a multidisciplinary approach to investigating three central themes. Firstly, the intersection between religion, immigration, domestic violence, and human rights. Secondly, the possibility of collaboration between various social units for the protection of immigrants' human rights. Finally, the need to integrate faith-based initiatives and religious leaders into efforts to transform attitude formation and general social behavior.

This is a wide-ranging and multi-layered examination of the role of religion in gender-based violence and immigration. As such, it will be of keen interest to academics working in religious studies, gender studies, politics, and ethics.

Other Editions - Religion in Gender-Based Violence, Immigration, and Human Rights by Mary Nyangweso 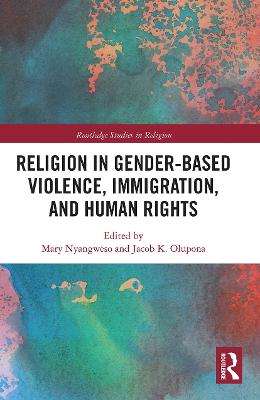 A Preview for this title is currently not available.
More Books By Mary Nyangweso
View All