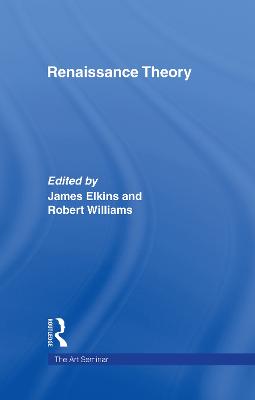 Renaissance Theory presents an animated conversation among art historians about the optimal ways of conceptualizing Renaissance art, and the links between Renaissance art and contemporary art and theory. This is the first discussion of its kind, involving not only questions within Renaissance scholarship, but issues of concern to art historians and critics in all fields. Organized as a virtual roundtable discussion, the contributors discuss rifts and disagreements about how to understand the Renaissance and debate the principal texts and authors of the last thirty years who have sought to reconceptualize the period. They then turn to the issue of the relation between modern art and the Renaissance: Why do modern art historians and critics so seldom refer to the Renaissance? Is the Renaissance our indispensable heritage, or are we cut off from it by the revolution of modernism? The volume includes an introduction by Rebecca Zorach and two final, synoptic essays, as well as contributions from some of the most prominent thinkers on Renaissance art including Stephen Campbell, Michael Cole, Frederika Jakobs, Claire Farago, and Matt Kavaler. 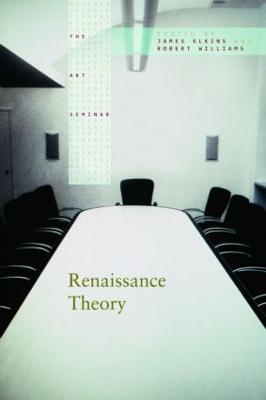 A Preview for this title is currently not available.
More Books By James Elkins
View All