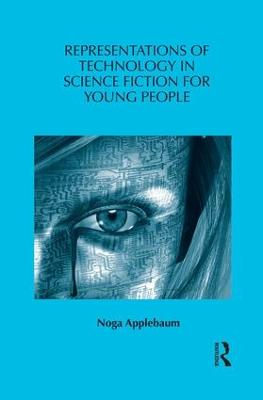 Representations of Technology in Science Fiction for Young People

In this new book, Noga Applebaum surveys science fiction novels published for children and young adults from 1980 to the present, exposing the anti-technological bias existing within a genre often associated with the celebration of technology. Applebaum argues that perceptions of technology as a corrupting force, particularly in relation to its use by young people, are a manifestation of the enduring allure of the myth of childhood innocence and result in young-adult fiction that endorses a technophobic agenda. This agenda is a form of resistance to the changing face of childhood and technology's contribution to this change. Further, Applebaum contends that technophobic literature disempowers its young readers by implying that the technologies of the future are inherently dangerous, while it neglects to acknowledge children's complex, yet pleasurable, interactions with technology today. The study looks at works by well-known authors including M.T. Anderson, Monica Hughes, Lois Lowry, Garth Nix, and Philip Reeve, and explores topics such as ecology, cloning, the impact of technology on narrative structure, and the adult-child hierarchy. While focusing on the popular genre of science fiction as a useful case study, Applebaum demonstrates that negative attitudes toward technology exist within children's literature in general, making the book of considerable interest to scholars of both science fiction and children's literature. 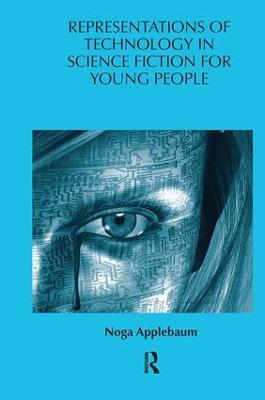 A Preview for this title is currently not available.
More Books By Noga Applebaum
View All