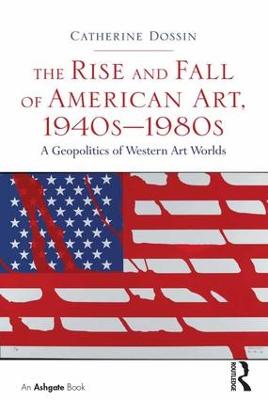 A Geopolitics of Western Art Worlds

Description - The Rise and Fall of American Art, 1940s-1980s by Catherine Dossin

In The Rise and Fall of American Art, 1940s-1980s, Catherine Dossin challenges the now-mythic perception of New York as the undisputed center of the art world between the end of World War II and the fall of the Berlin Wall, a position of power that brought the city prestige, money, and historical recognition. Dossin reconstructs the concrete factors that led to the shift of international attention from Paris to New York in the 1950s, and documents how 'peripheries' such as Italy, Belgium, and West Germany exerted a decisive influence on this displacement of power. As the US economy sank into recession in the 1970s, however, American artists and dealers became increasingly dependent on the support of Western Europeans, and cities like Cologne and Turin emerged as major commercial and artistic hubs - a development that enabled European artists to return to the forefront of the international art scene in the 1980s. Dossin analyses in detail these changing distributions of geopolitical and symbolic power in the Western art worlds - a story that spans two continents, forty years, and hundreds of actors. Her transnational and interdisciplinary study provides an original and welcome supplement to more traditional formal and national readings of the period.

Other Editions - The Rise and Fall of American Art, 1940s-1980s by Catherine Dossin 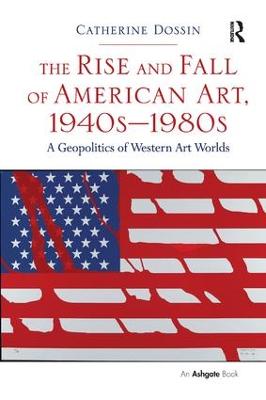 A Preview for this title is currently not available.
More Books By Catherine Dossin
View All