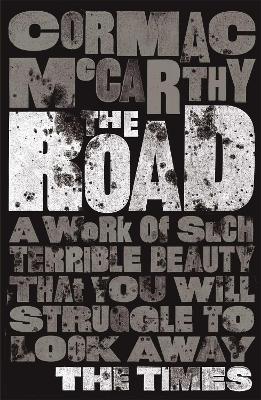 Description - The Road by Cormac McCarthy

"So good that it will devour you. It is incandescent" Daily Telegraph

A father and his young son walk alone through burned America, heading slowly for the coast. Nothing moves in the ravaged landscape save the ash on the wind. They have nothing but a pistol to defend themselves against the men who stalk the road, the clothes they are wearing, a cart of scavenged food - and each other.

PRAISE FOR THE ROAD

"A masterpiece that will soon be considered a classic" Herald

"One of the most shocking and harrowing but ultimately redemptive books I have read. It is an intensely intimate story. It is also a warning" Kirsty Wark, Observer Books of the Year

"You will read on, absolutely convinced, thrilled, mesmerized. All the modern novel can do is done here" Alan Warner, Guardian

"The first great masterpiece of the globally warmed generation. Here is an American classic which, at a stroke, makes McCarthy a contender for the Nobel Prize for Literature" Andrew O'Hagan

Other Editions - The Road by Cormac McCarthy 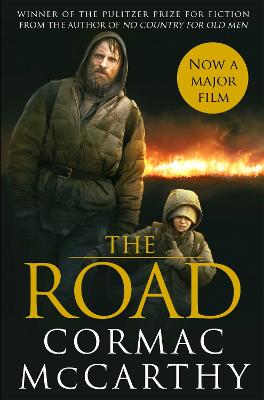 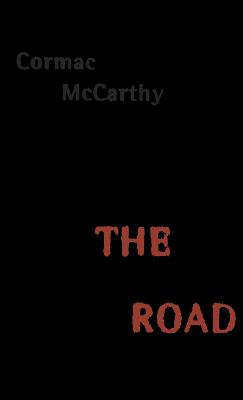 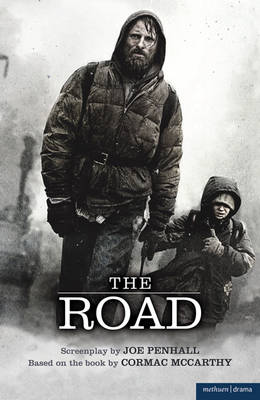