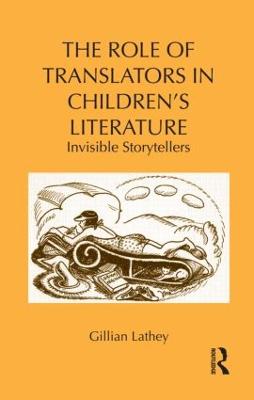 The Role of Translators in Children's Literature

Description - The Role of Translators in Children's Literature by Gillian Lathey

Translations dominate the earliest history of texts written for children in English, and stories translated from other languages have continued to shape its course to the present day. This book traces, for the first time, the role of the translator and the impact of translations on the history of English-language children's literature from the ninth century onwards. Discussion of key texts in each era will highlight case studies revealing fluctuations in the reception of children's texts from different languages, as well as instances of cultural mediation by translators and editors. Abridgement, adaptation and alteration by translators have often been viewed in a negative light. Yet a closer examination of historical translators' prefaces reveals a far more varied picture than that of faceless conduits or wilful bowdlerisers.
From William Caxton's dedication of his translated History of Jason to young Prince Edward in 1477 ('to thentent/he may begynne to lerne read Englissh'), to Edgar Taylor's justification of the first translation into English of Grimms' tales as a means of promoting children's imaginations in an age of reason, translators have recorded in prefaces and other writings their didactic, religious, aesthetic, financial and even political purposes for translating children's texts. 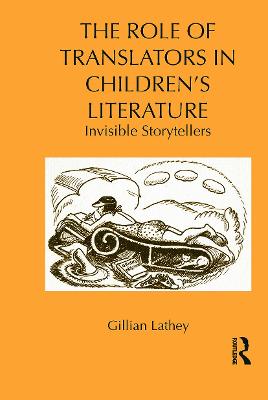 A Preview for this title is currently not available.
More Books By Gillian Lathey
View All