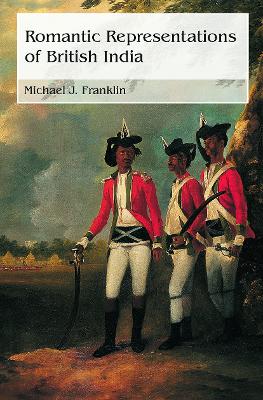 Michael J. Franklin's Romantic Representations of British India is a timely study of the impact of Orientalist knowledge upon British culture during the Romantic period. The subject of the book is not so much India, but the British cultural understanding of India, particularly between 1750 and 1850. Franklin opens up new areas of investigation in Romantic-period culture, as those texts previously located in the ghetto of 'Anglo-Indian writing' are restored to a central place in the wider field of Romanticism. The essays within this collection cover a wide range of topics and are written by an impressive troupe of contributors including P.J. Marshall, Anne Mellor, and Nigel Leask. Students and academics involved with literary studies and history will find this book extremely useful, though musicologists and historians of science and of religion will also make good use of the book, as will those interested in questions of gender, race, and colonialism. 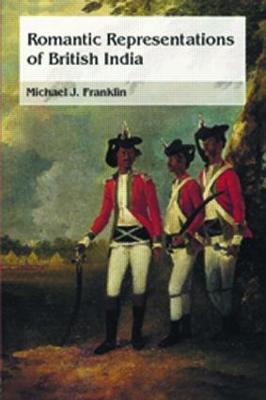 A Preview for this title is currently not available.
More Books By Michael J Franklin
View All