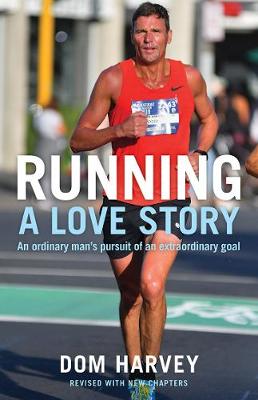 This updated edition reveals how Dom Harvey broke through the three-hour barrier, achieving his long-held running goal. Dom is a hugely popular radio DJ on top-rating station The Edge. He's known for his funny gags, and has been described as a shock-jock.

So it might come as a surprise to find out that Dom is also seriously into running-marathon running. In fact, he loves it.

This book is a love story about running, and about marathons especially. What got Dom into marathons? How did running save his life? And why, despite being an old fart, is he now trying to run even faster than ever before?

Dom is just a regular guy who drank too much alcohol and ate too much shitty food, then fell in love with running and turned his life around (and became a bit of a running nerd along the way).

Other Editions - Running: A Love Story by Dom Harvey 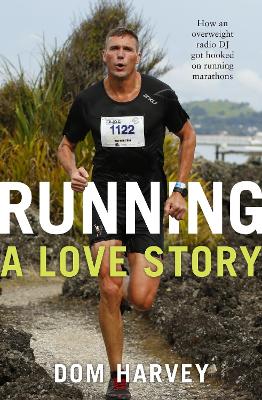 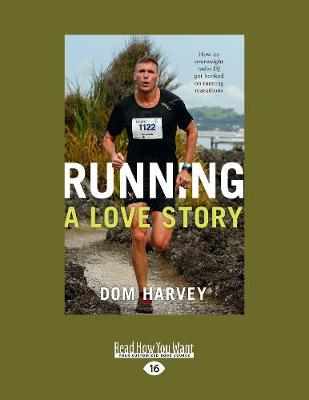 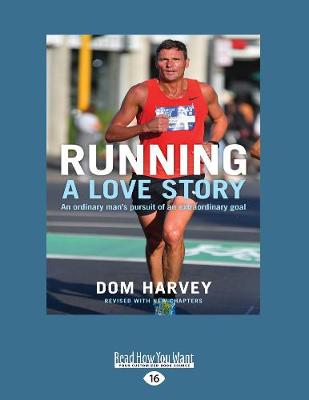 A Preview for this title is currently not available.
More Books By Dom Harvey
View All