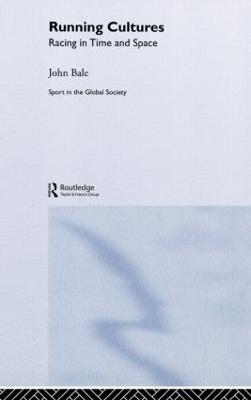 Racing in Time and Space

Running is one of the world's most widely practised sports and recreations. This book 'reads between the lines' of both running and some of its textual and visual representations. It deals with the runner's body and also with the globalisation of running and its practitioners. Although it focuses mainly on serious running, it also examines alternative forms of the sport such as jogging. Drawing on a variety of sources including literature, poetry, art, sculpture, statistics and training manuals, Running Cultures breaks new ground in several ways. It introduces the work of the renowned humanistic geographer Yi-Fu Tuan to the field of sports studies, provides new 'ways of seeing' familiar sporting phenomena, and brings sport into the realm of the humanities. Despite its focus on running, Running Cultures will be of interest to teachers, students and researchers in all sports. 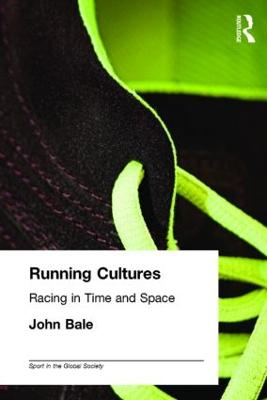 A Preview for this title is currently not available.
More Books By John Bale
View All