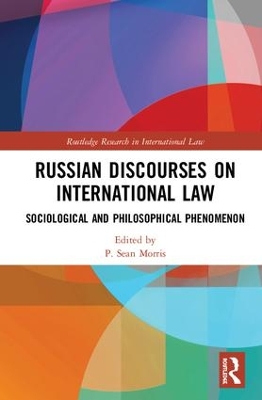 A Preview for this title is currently not available.
More Books By P. Sean Morris
View All

Transforming the Politics of International Law: The Advisory Committee of Jurists and the Formation of the World Court in the League of Nations
P. Sean Morris
Hardback , Nov '21
RRP: $252.00 $249.48

The League of Nations and the Development of International Law: A New Intellectual History of the Advisory Committee of Jurists
P. Sean Morris
Hardback , Sep '21
RRP: $252.00 $249.48