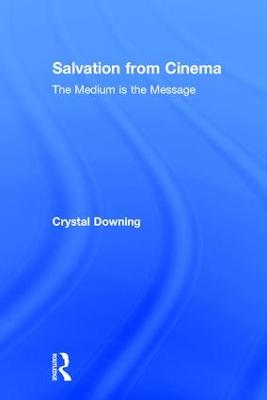 The Medium is the Message

Salvation from Cinema offers something new to the burgeoning field of "religion and film": the religious significance of film technique. Discussing the history of both cinematic devices and film theory, Crystal Downing argues that attention to the material medium echoes Christian doctrine about the materiality of Christ's body as the medium of salvation. Downing cites Jewish, Muslim, Buddhist, and Hindu perspectives on film in order to compare and clarify the significance of medium within the frameworks of multiple traditions. This book will be useful to professors and students interested in the relationship between religion and film.

Other Editions - Salvation from Cinema by Crystal Downing 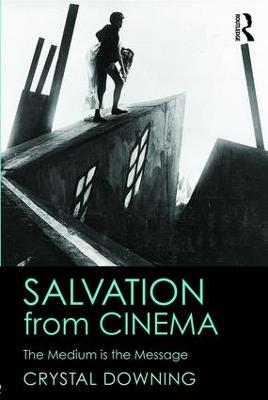 A Preview for this title is currently not available.
More Books By Crystal Downing
View All