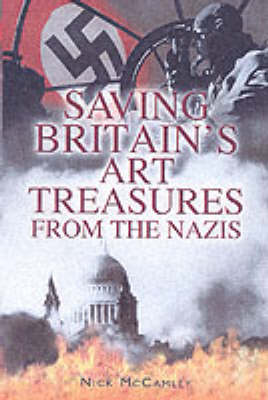 This book explains for the first time the full story of the wartime adventures of Britain's greatest art treasures. At first the pictures and other artefacts were distributed amongst a number of large country houses. Initially the owners of these houses almost fought one another for the right to house the Treasures. Later, when further accommodation was needed for treasures from the provincial museums, the tables turned and the Office of Works was reduced to bribing owners by promising that they would be spared billetees, and that their houses would be immune from requisitioning. By mid 1940 however, circumstances transpired that made the country houses untenable. German air bases in northern France made the whole of Britain vulnerable. Eventually two deep underground repositories were constructed, one in Wales and one in Wiltshire, and by the end of 1942 virtually all the cultural heritage of the nation was concentrated there. Building and operation of these underground treasure houses did not, however, go smoothly, as described here.

A Preview for this title is currently not available.
More Books By N.J. McCamley
View All