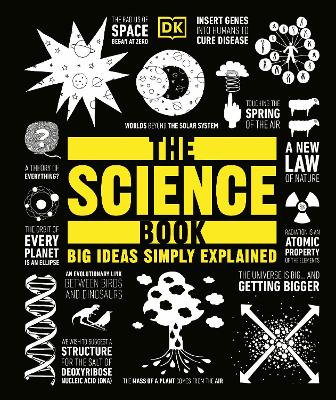 Description - The Science Book by DK

All the big ideas in science, simply explained
Discover 80 trail-blazing scientific ideas, which underpin our modern world, giving us everything from antibiotics to gene therapy, electricity to space rockets and batteries to smart phones.

What is string theory or black holes? And who discovered gravity and radiation? The Science Book presents the fascinating story behind these and other of the world's most important concepts in maths, chemistry, physics and biology in plain English, with easy to grasp "mind maps" and eye-catching artworks..

Albert Einstein once quoted Isaac Newton- "If I have seen further than others, it is by standing on the shoulders of giants." Follow context panels in The Science Book to trace how one scientist's ideas informed the next. See, for example, how Alan Turing's "universal computing machine" in the 1940s led to smart phones, or how Carl Linnaeus's classifications led to Darwin's theory of evolution, the sequencing of the human genome and lifesaving gene therapies.

Part of the popular Big Ideas series, The Science Book is the perfect way to explore this fascinating subject.

Other Editions - The Science Book by DK 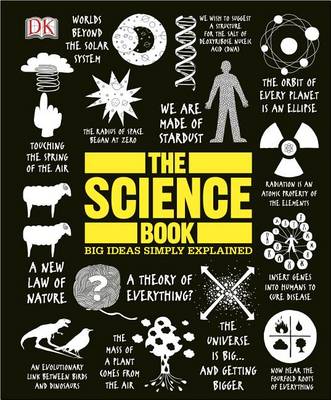 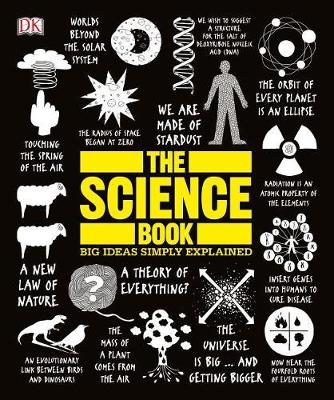