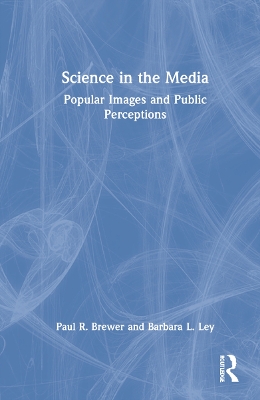 Science in the Media: Popular Images and Public Perceptions

This timely and accessible text shows how portrayals of science in popular media-including television, movies, and social media-influence public attitudes around messages from the scientific community, affect the kinds of research that receive support, and inform perceptions of who can become a scientist.

The book builds on theories of cultivation, priming, framing, and media models while drawing on years of content analyses, national surveys, and experiments. A wide variety of media genres-from Hollywood blockbusters and prime-time television shows to cable news channels and satirical comedy programs, science documentaries and children's cartoons to Facebook posts and YouTube videos-are explored with rigorous social science research and an engaging, accessible style. Case studies on climate change, vaccines, genetically modified foods, evolution, space exploration, and forensic DNA testing are presented alongside reflections on media stereotypes and disparities in terms of gender, race, and other social identities. Science in the Media illuminates how scientists and media producers can bridge gaps between the scientific community and the public, foster engagement with science, and promote an inclusive vision of science, while also highlighting how readers themselves can become more active and critical consumers of media messages about science.

Science in the Media serves as a supplemental text for courses in science communication and media studies, and will be of interest to anyone concerned with publicly engaged science.

Other Editions - Science in the Media: Popular Images and Public Perceptions by Paul R. Brewer 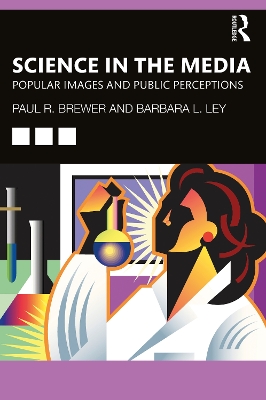 A Preview for this title is currently not available.
More Books By Paul R. Brewer
View All