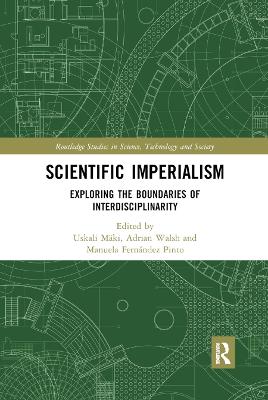 The growing body of research on interdisciplinarity has encouraged a more in depth analysis of the relations that hold among academic disciplines. In particular, the incursion of one scientific discipline into another discipline's traditional domain, also known as scientific imperialism, has been a matter of increasing debate.

Following this trend, Scientific Imperialism aims to bring together philosophers of science and historians of science interested in the topic of scientific imperialism and, in particular, interested in the conceptual clarification, empirical identification, and normative assessment of the idea of scientific imperialism. Thus, this innovative volume has two main goals. Indeed, the authors first seek to understand interdisciplinary relations emerging from the incursion of one scientific discipline into one or more other disciplines, such as in cases in which the conventions and procedures of one discipline or field are imposed on other fields; or more weakly when a scientific discipline seeks to explain phenomena that are traditionally considered proper of another discipline's domain. Secondly, the authors explore ways of distinguishing imperialistic from non-imperialistic interactions between disciplines and research fields.

The first sustained study of scientific imperialism, this volume will appeal to postgraduate students and postdoctoral researchers interested in fields such as Science and Technology Studies, Sociology of Science & Technology, Philosophy of Science, and History of Science.

Other Editions - Scientific Imperialism: Exploring the Boundaries of Interdisciplinarity by Uskali Maki 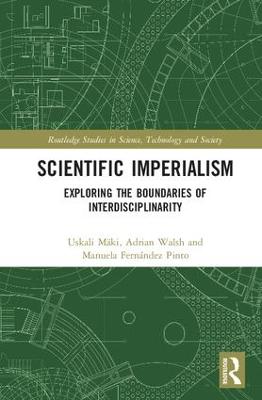 A Preview for this title is currently not available.
More Books By Uskali Maki
View All