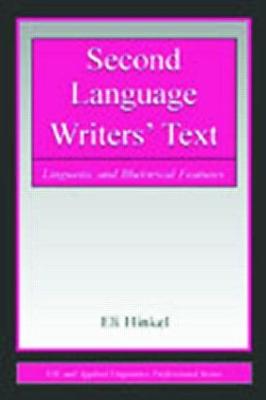 This comprehensive and detailed analysis of second language writers' text identifies explicitly and quantifiably where their text differs from that of native speakers of English. The book is based on the results of a large-scale study of university-level native-speaker and non-native-speaker essays written in response to six prompts. Specifically, the research investigates the frequencies of uses of 68 linguistic (syntactic and lexical) and rhetorical features in essays written by advanced non-native speakers compared with those in the essays of native speakers enrolled in first-year composition courses. The selection of features for inclusion in this analysis is based on their textual functions and meanings, as identified in earlier research on English language grammar and lexis. Such analysis is valuable because it can inform the teaching of grammar and lexis, as well as discourse, and serve as a basis for second language curriculum and course design; and provide valuable insight for second language pedagogical applications of the study's findings. 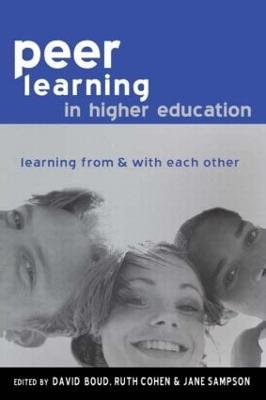 A Preview for this title is currently not available.
More Books By Eli Hinkel
View All