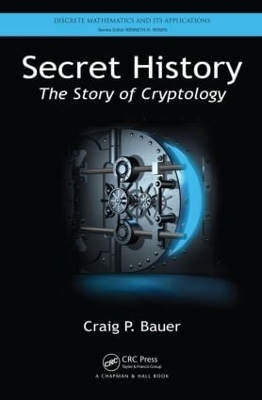 The Story of Cryptology

Winner of an Outstanding Academic Title Award from CHOICE Magazine

Most available cryptology books primarily focus on either mathematics or history. Breaking this mold, Secret History: The Story of Cryptology gives a thorough yet accessible treatment of both the mathematics and history of cryptology. Requiring minimal mathematical prerequisites, the book presents the mathematics in sufficient detail and weaves the history throughout the chapters. In addition to the fascinating historical and political sides of cryptology, the author-a former Scholar-in-Residence at the U.S. National Security Agency (NSA) Center for Cryptologic History-includes interesting instances of codes and ciphers in crime, literature, music, and art.

The second part of the book examines modern cryptology. The author looks at the work of Claude Shannon and the origin and current status of the NSA, including some of its Suite B algorithms such as elliptic curve cryptography and the Advanced Encryption Standard. He also details the controversy that surrounded the Data Encryption Standard and the early years of public key cryptography. The book not only provides the how-to of the Diffie-Hellman key exchange and RSA algorithm, but also covers many attacks on the latter. Additionally, it discusses Elgamal, digital signatures, PGP, and stream ciphers and explores future directions such as quantum cryptography and DNA computing.

With numerous real-world examples and extensive references, this book skillfully balances the historical aspects of cryptology with its mathematical details. It provides readers with a sound foundation in this dynamic field. 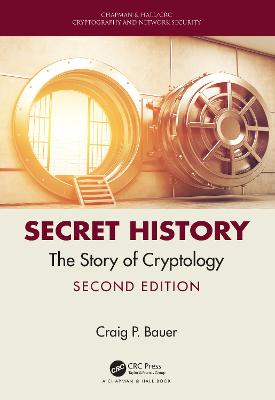 A Preview for this title is currently not available.
More Books By Craig P. Bauer
View All