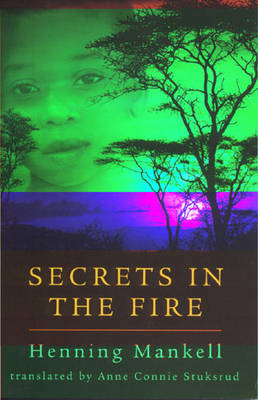 Secrets in the Fire

Description - Secrets in the Fire by Henning Mankell

'It was the most dangerous thing she could have done. But Sofia was only playing - pushing and shoving and laughing with her sister as they ran out to the fields one pearly dawn. Sofia didn't mean to step off the path. She didn't mean to tread on the monster, the monster that lurked, waiting, under the ground.'

Secrets in the Fire is based on the true story of an indomitable young girl in war-torn Mozambique. In beautifully spare, unsentimental language, Henning Mankell tells how Sofia transcends the brutality and horror that have shattered her childhood, and builds a new future out of the ruins of her life. But if it hadn't been for the strength she drew from the fire, from the secrets she saw in the flames, Sofia might not have found the courage to survive.

A deeply moving and unforgettable story.

Other Editions - Secrets in the Fire by Henning Mankell 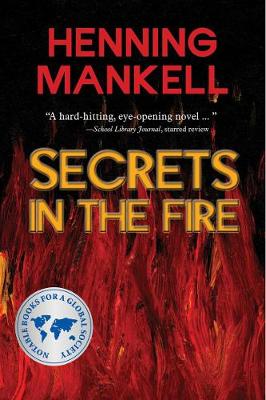 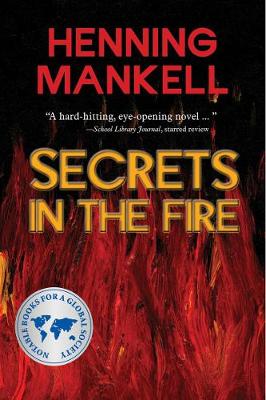