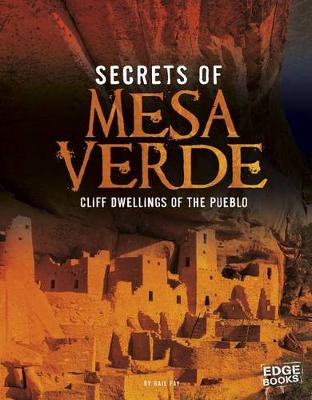 Cliff Dwellings of the Pueblo

Climb the arid slopes of Colorado to discover the cave dwellings of the ancestral Pueblo Indians. Why were the homes built in the cliffs How were they used and why did the Ancestral Puebloans move Travel along with scientists to find out how their discoveries shed light on the mysteries surrounding this important historical site. Unlocking the secrets of the past is just an artefact away

Other Editions - Secrets of Mesa Verde by Gail Fay